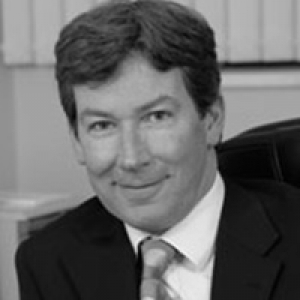 Mr Stuart Wilson is a Consultant in Plastic Surgery based at The University Hospital South Manchester.

Mr Wilson qualified at Sheffield University Medical School and trained in Plastic Surgery in Leeds and Manchester. He undertook a travelling fellowship during 1998 where he spent time in the plastic and hand surgery units at Ljubljana in Slovenia, Zurich, Switzerland and Nancy in France. 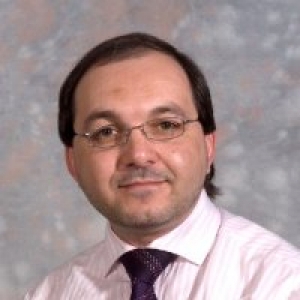 Dr Gharib graduated from Cairo University in 1990. He undertook 6 years of general medical training in Cairo then Coventry, before specialist Haematology training at University Hospitals of Edinburgh, Cardiff and Manchester.

Dr Gharib took his first Consultant Haematologist post at Alder Hey Hospital as a Paediatric Haematologist. He then moved to Manchester in 2006 to take up a consultant post in paediatric stem cell transplantation. 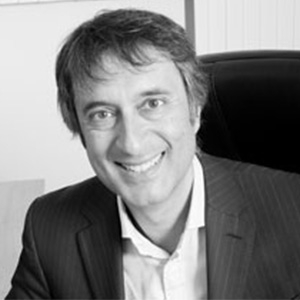 Mr Ashu Gandhi is a Consultant Surgeon based at the Nightingale & Genesis Breast Cancer Prevention Centre, a recognised centre of excellence based at the University Hospital of South Manchester.

This is one of the largest Breast Units in the UK and also one of the busiest breast screening units, receiving referrals from across Greater Manchester and the North West.

Mr Gandhi is Quality Assurance Surgeon for the North West Breast Screening Quality Assurance team which acts to ensure consistent and high standards of care for women undergoing breast screening in the region. He sits on the Audit & Screening Committee for the Association of Breast Surgery. In addition Mr Gandhi is a member of the Breast Cancer Family History service at the Nightingale & Genesis Centre and member of the Medical Board of The Genesis Breast Cancer Prevention Charity.

Mr Gandhi is also fully trained and accredited in Thyroid and Parathyroid Surgery. He runs a busy Endocrine Surgery practice at University Hospital of South Manchester and is a core member of the Greater Manchester & Cheshire Thyroid Cancer Team. He is Secretary for the British Association of Endocrine & Thyroid Surgeons and has contributed on their behalf to the British Thyroid Association treatment guidelines. 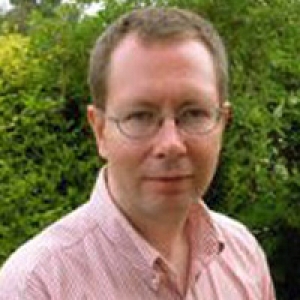 Dr Richard Clayton is a Consultant Gynaecologist based at The Central Manchester NHS Foundation Trust.

Dr Clayton studied and qualified in medicine at Leeds University. He is also accredited as a sub-specialty trained surgeon in gynaecological oncology.

His research degree (MD) studied potential novel treatments for endometriosis and while doing his degree he was trained to an advanced level in laparoscopic (keyhole) surgery.

Dr Clayton is based at St Mary’s Hospital and The Christie Hospital, Manchester as a gynaecological surgical oncologist.  He is also a general gynaecologist and looks after patients with a variety of problems including abnormal smears, vulval disorders, menstrual problems, post-menopausal bleeding, ovarian cysts and endometriosis. 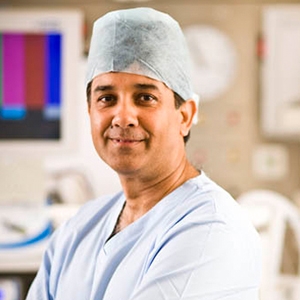 Mr Mohammed Saeed is a Consultant General and Colorectal Surgeon based at Stepping Hill Hospital, Stockport.

Mr Saeed is a highly experienced surgeon treating a wide range of disorders associated with the intestines and in particular those related to the colon and rectum.  These include colon cancer, haemorrhoids, hernias and gallbladder surgery.

Graduating from Manchester University in 1988 with a First Class Honours degree in Anatomy and Medicine, Mr Saeed undertook surgical training in Manchester and became a Fellow of the Royal College of Surgeons of England in 1992.  He undertook specialist training in colorectal surgery in Manchester where he was awarded a Doctorate of Medicine (MD) research degree from the University of Manchester in 1999 and In the same year he gained the intercollegiate Fellowship in General Surgery, FRCS (Gen-Surg).

In 2001 Mr Saeed was appointed Consultant General and Colorectal Surgeon at Stockport NHS Foundation Trust (Stepping Hill Hospital), where he is now Clinical Director for General Surgery and the clinical lead for Colorectal Cancer Surgery and Head of Department of Endoscopy. He is heavily involved in the teaching and training of both junior doctors and new surgeons.

Mr Saeed has a high level of expertise in hernia surgery including laparoscopic, incisional and parastomal hernias.  He has a particular interest with 12 years experience in the treatment of patients with Sportsmans hernias and has treated patients from a variety of sports backgrounds.

Mr Saeed is one of only a small number of surgeons in the UK and the first in Manchester to routinely perform the HALO operation (Haemorrhoidal Artery Ligation Operation) for the treatment of haemorrhoids. Mr Murphy's practice is located at The Nightingale & Genesis Breast Cancer Prevention Centre, one of the largest Breast Units in the UK.

Mr Murphy commenced his career in Breast Surgery in 2001. During his training, he completed prestigious TIG National Fellowships in Oncoplastic Breast Surgery in Newcastle and Cosmetic Reconstructive Surgery in Chester & Liverpool, under the tutorage of leading Plastic and Breast Reconstructive Surgeons. Once he had completed his surgical training in 2013 he was appointed as a Consultant in South Manchester immediately. 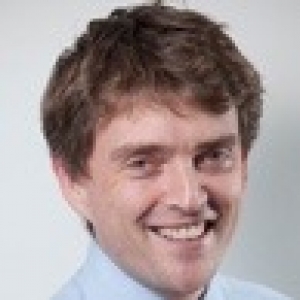 Dr Adrian Bloor is a Consultant Haematologist based at The Christie NHS Foundation Trust.

Dr Bloor qualified from Cambridge and University College London Hospital. He has been a consultant at The Christie since 2006 and is lead clinician for lymphoproliferative disorders, the haematology research team, and clinical director of the stem cell transplantation programme and The Christie’s Clinical Trials Coordination Centre.

Dr Bloor is a member of the National Cancer Research Institute chronic lymphocytic leukaemia (CLL) trials subgroup, secretary to the executive committee of the UK CLL Forum and a member of the medical advisory panel to the Lymphoma Association. He is also an honorary senior lecturer at the University of Manchester. Dr Greg Wilson is a Consultant Medical Oncologist based at The Christie NHS Foundation Trust in Manchester.

Dr Wilson has interests in breast cancer, colorectal cancer and targeted liver therapies such as SIRT and ChemoSaturation.

He sees private patients at The Christie Clinic in Manchester, The Alexandra Hospital in Cheadle, The London Oncology Clinic and The Harley Street Clinic in London.

He graduated in Medicine from the University of Glasgow in 1988 and after working as a junior doctor in the UK, spent four years in Australia, working firstly in General Medicine and then latterly at advanced trainee level in Medical and Radiation Oncology in Sydney. After returning to the United Kingdom, he completed Specialist Training in Medical Oncology at St James’s University Hospital in Leeds.  He was appointed to the post of Consultant Medical Oncologist at The Christie Hospital, Manchester in 2002.

He has a particular interest in the treatment of complex secondary breast and bowel cancer.  He set up, and is Lead Clinician for the Selective Internal Radiation Therapy (SIRT) service for secondary liver tumours and the targeted liver tumour programme at The Christie, the biggest contracted NHS/Private SIRT service in the UK.

He is an educational supervisor within the junior doctor programme and a lecturer in the undergraduate and postgraduate teaching programmes through the University of Manchester and The Christie NHS Trust.

He is active in social media on twitter (@uk_oncologist) and is on the European Society of Medical Oncology Social Media committee and believes in personalized care for individual patients and their needs.  More information can be found on his website drgregwilson.co.uk.