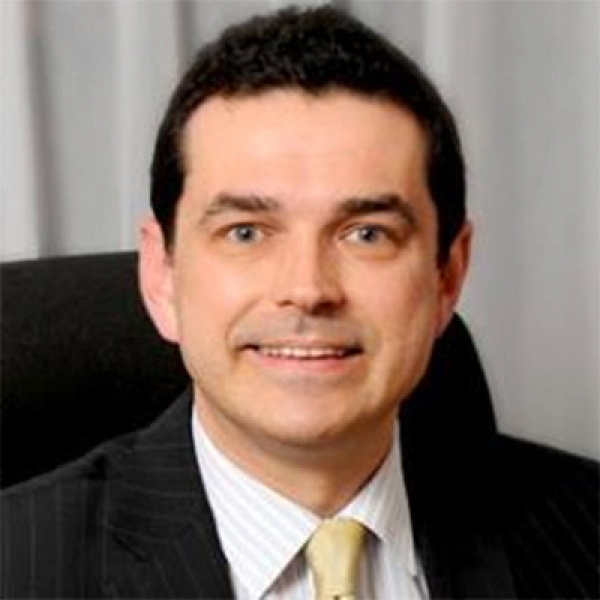 Dr Greg Wilson is a Consultant Medical Oncologist based at The Christie NHS Foundation Trust in Manchester.

Dr Wilson has interests in breast cancer, colorectal cancer and targeted liver therapies such as SIRT and ChemoSaturation.

He sees private patients at The Christie Clinic in Manchester, The Alexandra Hospital in Cheadle, The London Oncology Clinic and The Harley Street Clinic in London.

He graduated in Medicine from the University of Glasgow in 1988 and after working as a junior doctor in the UK, spent four years in Australia, working firstly in General Medicine and then latterly at advanced trainee level in Medical and Radiation Oncology in Sydney. After returning to the United Kingdom, he completed Specialist Training in Medical Oncology at St James’s University Hospital in Leeds.  He was appointed to the post of Consultant Medical Oncologist at The Christie Hospital, Manchester in 2002.

He has a particular interest in the treatment of complex secondary breast and bowel cancer.  He set up, and is Lead Clinician for the Selective Internal Radiation Therapy (SIRT) service for secondary liver tumours and the targeted liver tumour programme at The Christie, the biggest contracted NHS/Private SIRT service in the UK.

He is an educational supervisor within the junior doctor programme and a lecturer in the undergraduate and postgraduate teaching programmes through the University of Manchester and The Christie NHS Trust.

He is active in social media on twitter (@uk_oncologist) and is on the European Society of Medical Oncology Social Media committee and believes in personalized care for individual patients and their needs.  More information can be found on his website drgregwilson.co.uk.

Published in Oncologists
CONTACT
More in this category: Dr Khizar Hayat »
back to top