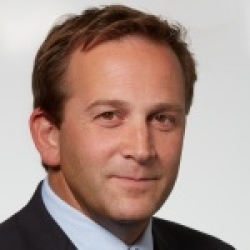 Mr Charles Imber is a leading London Teaching Hospital Consultant as well as the Head of Service for Liver Transplantation, based at The Royal Free Hospital London, where he is a Consultant Surgeon in the areas of General and HPB Surgery.

Mr Imber completed his medical degree at Cambridge University, where he also received an honours degree in Oncology and Immunology.   Mr Imber is also a Fellow of the Royal College of Surgeons of England.

He is a leading expert in all areas of liver and pancreatic cancer performing major open and laparoscopic resections on a regular basis. He was the first surgeon in the UK to perform a robot assisted liver and pancreas resection for cancer at the Princess Grace Hospital. He speaks at International meetings and publishes articles on his research interests regularly including liver surgery for colorectal metastases, cholangiocarcinoma and pancreatic resection for pancreatic cancer, as well as liver transplantation.